You are here: Home / Your Supplements 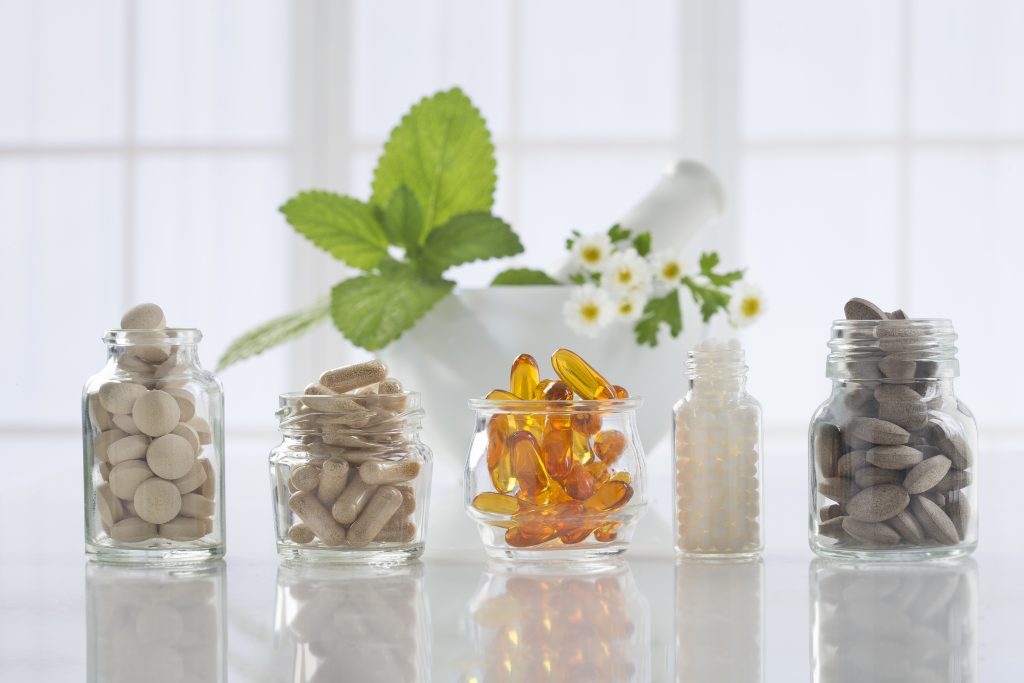 Dr. Engelbart has teamed up with these reputable and trusted sources for purchasing your supplements. All you need is an invite or referral code to begin. Please CONTACT us or email Supplements@YourTopLife.com to gain access or if you have questions.

Fullscript.com is a safe and convenient way to purchase the supplements Dr. Engelbart has recommended for you. Simply click here to order: https://us.fullscript.com/welcome/nengelbart

Purchase your XYMOGEN supplements by logging onto www.XYMOGEN.com and choose “New User” from the Log In dropdown menu. Enter your Referral Code (email Supplements@YourTopLife.com or Contact Us to obtain yours), your last name and your email address to establish an account with XYMOGEN®. You may also contact their Customer Service department at 1-800-647-6100 (between 9am and 6pm Eastern Time) to establish your account and register for online ordering. No Referral Code is required when registering by phone.

You may be asking yourself, why shouldn't I buy my supplements on Amazon or eBay or some other site on the web?  Simply put: because you should value your health more than that. The internet is full of counterfeit items, as well as stolen and resold products.  Boston Magazine reported that as many as one in three supplements purchased could be fake.  And The New York Times recently reported that the New York State Attorney General’s office targeted four major national retailers for selling fraudulent and potentially dangerous herbal supplements.  In addition, there have been many reports of … END_OF_DOCUMENT_TOKEN_TO_BE_REPLACED

Dr. Engelbart is passionate about finding solutions to your hormone and health problems–not only WHAT is wrong, but also WHY, and what can be done to help you reach your peak health.

Dr. Engelbart holds several advanced and accredited multidisciplinary degrees. She is a Doctor of Chiropractic with a Bachelor of Science in Human Biology, multiple Board Certifications in Neurology, and three multi-disciplinary Fellowships in Functional Medicine through the American College of Functional Neurology.

After being in private practice in the Dallas, TX area for 15 years and training multiple doctors in her specialty, she and her family moved to Boulder, Colorado in 2012. Dr. Engelbart has studied and trained in Amsterdam, Paris, Norway and throughout the United States. She loves learning and continually strives to stay up-to-date with the latest research and clinical applications through postdoctoral education.

See what Dr. Engelbart’s patients have to say.

Dr. Engelbart is able to help patients all over the United Sates! Visit Dr. Engelbart at South Boulder Healing & Chiropractic Services in beautiful Boulder, Colorado, or CONTACT US to set up a phone, Skype or FaceTime Consultation.